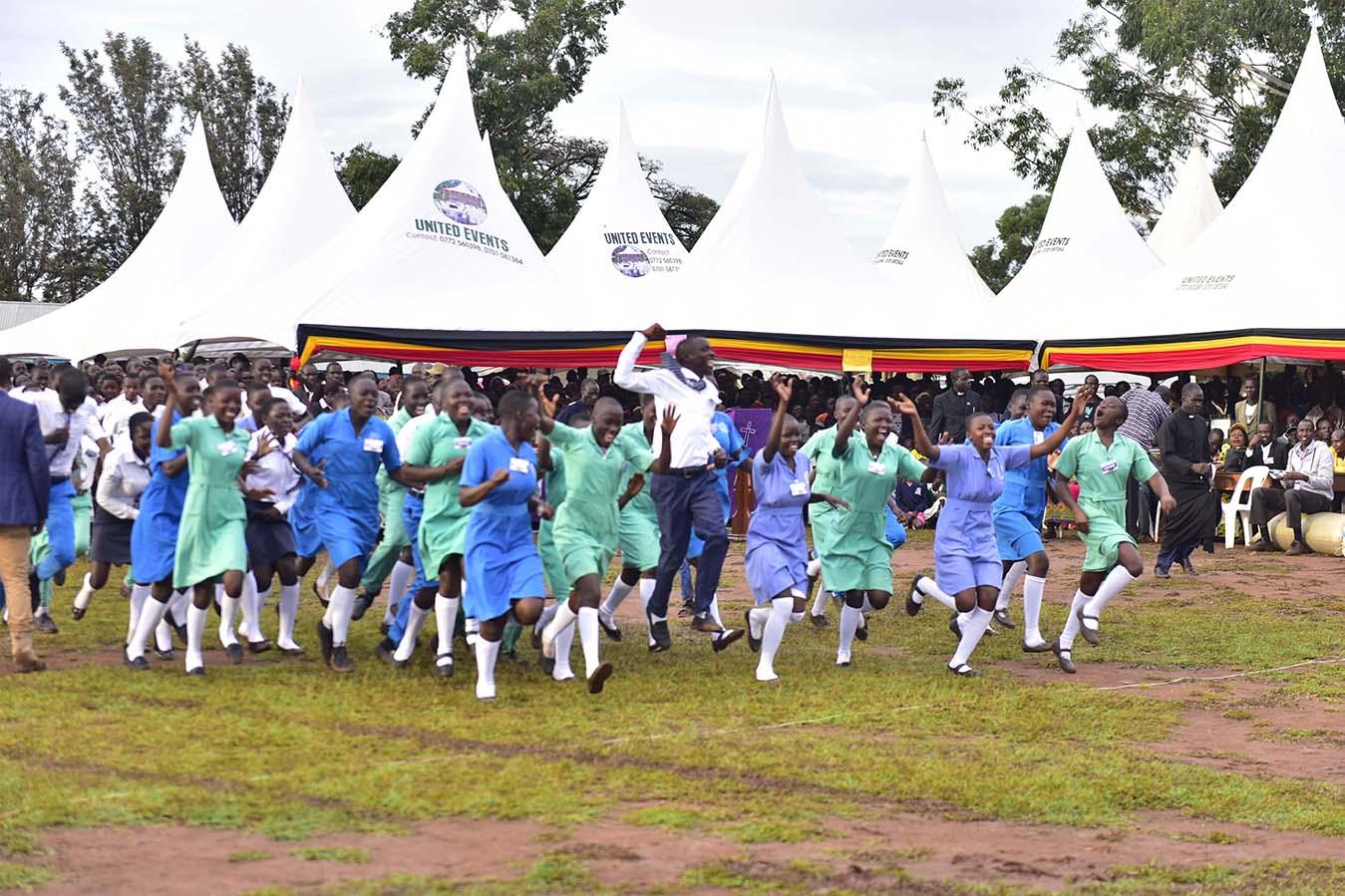 To ensure universal access to education, the NRM government in 1997 introduced Universal Primary Education (UPE), Universal Secondary Education (USE) for O-level in 2007, Universal Post-O-level Education and Training (UPOLET) and Universal A-level in 2012. The literacy rate has improved from 43% to 75% while enrollment in primary and secondary schools is now are 10.7 million pupils and 2 million students, respectively. 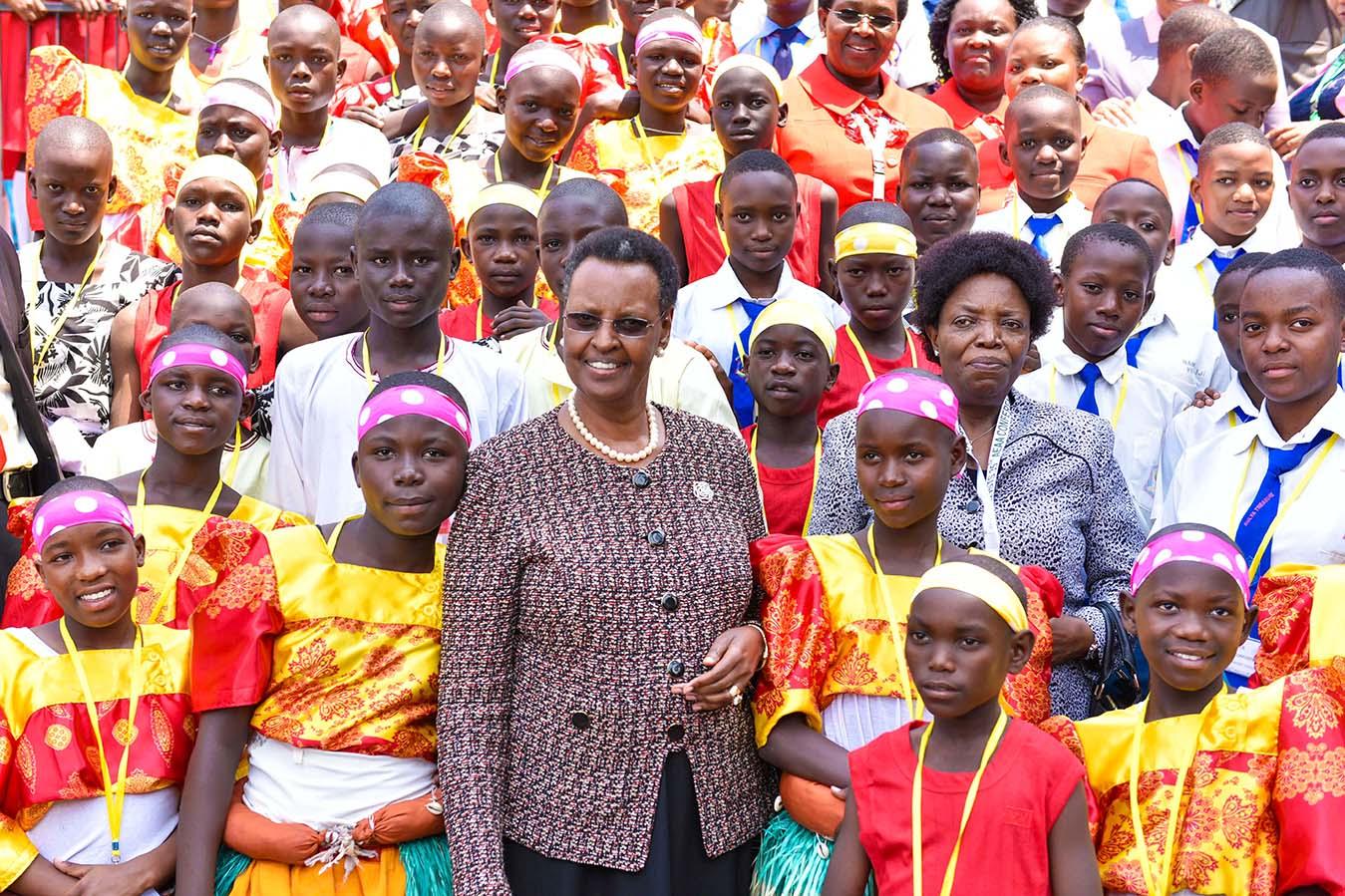 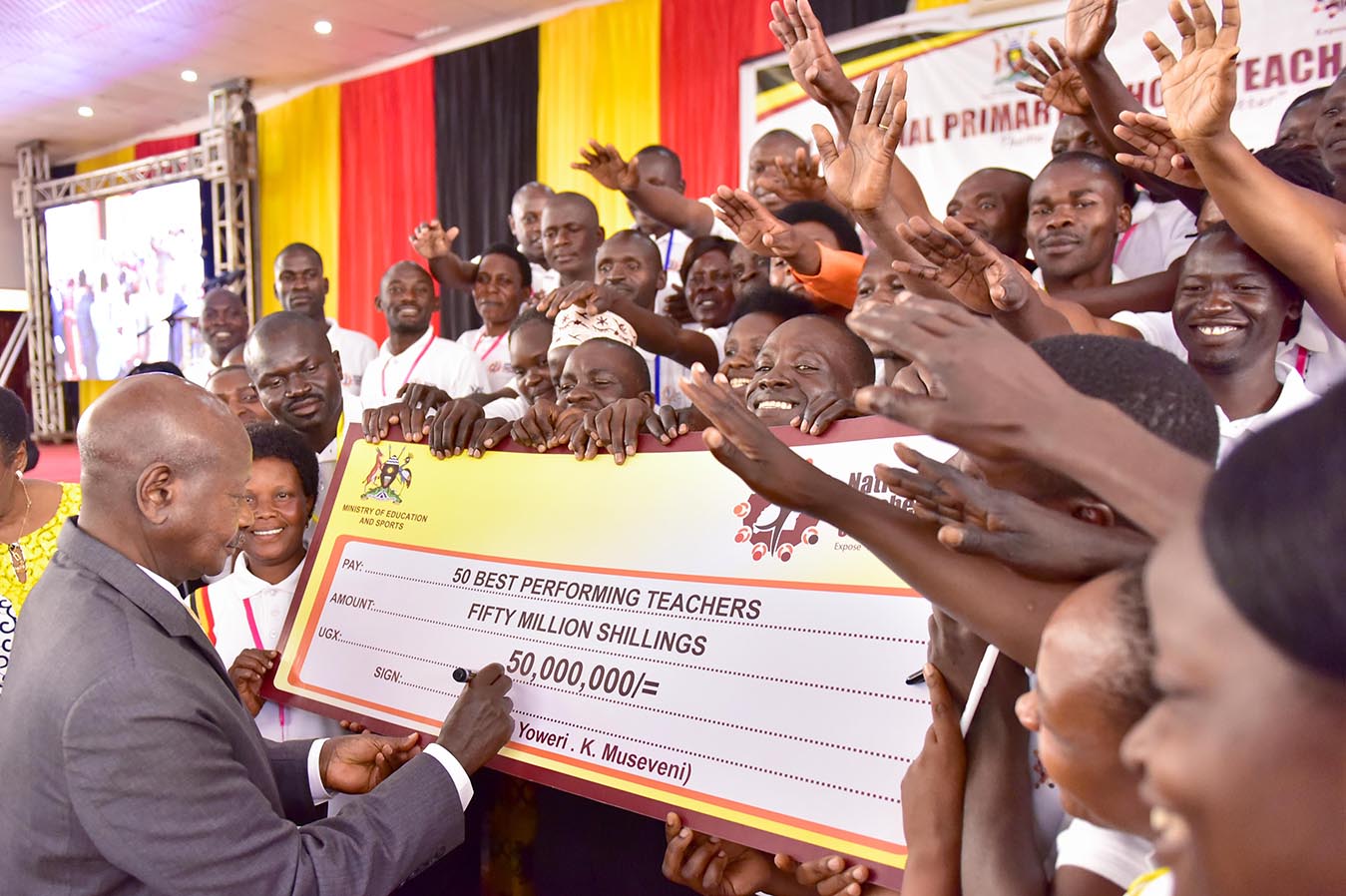 The NRM has progressively increased teachers’ pay throughout the different levels of education (primary to university). A starting salary for a primary school teacher is sh499,684, a secondary school arts teacher at the level of an education officer gets sh960,228 and science sh1,102,361. At university, professors earn Shs15m, while senior lecturers earn between Shs8-9 million.
Going forward, the government will construct 258 secondary schools in sub-counties without a public secondary school. These new ones will have 400-seater multipurpose halls, staff houses for six teachers, including the head teacher, an ICT laboratory, a library, six classrooms and science labs. 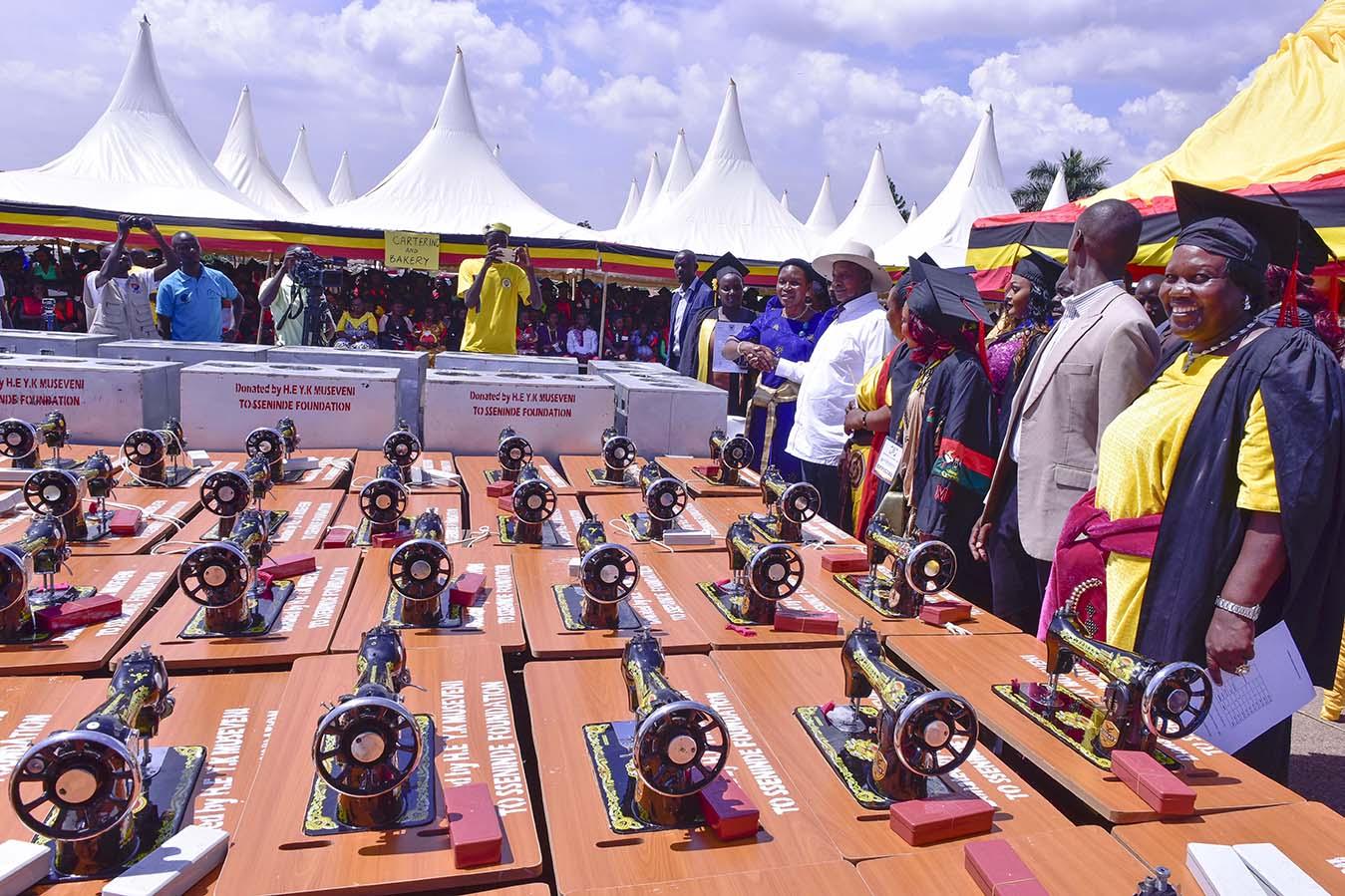 For higher education, the government will set up a constituent college of Gulu University in Karamoja and revamp two new regional universities; Busoga University and Mountains of the Moon University which the Government took over. 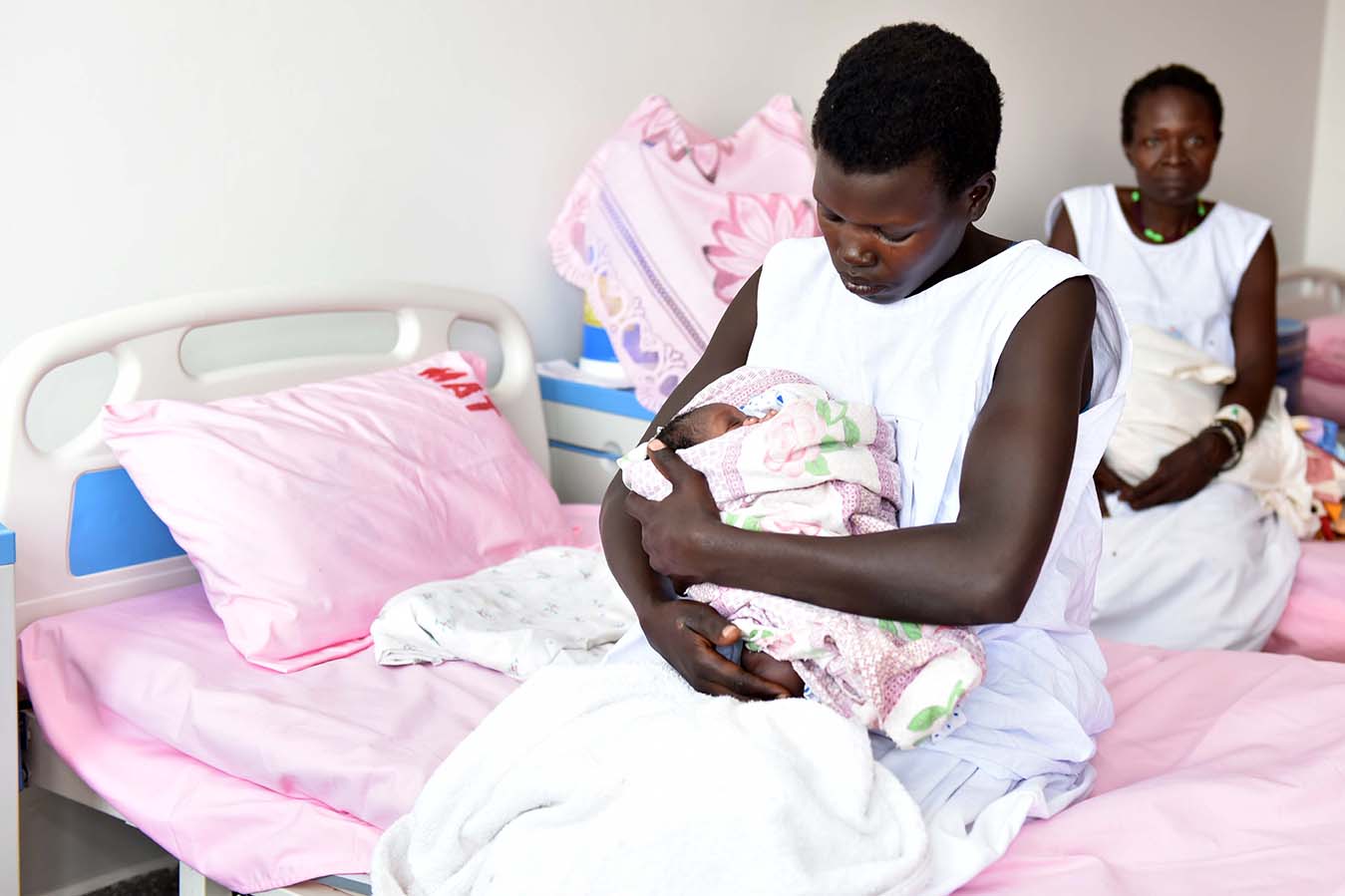 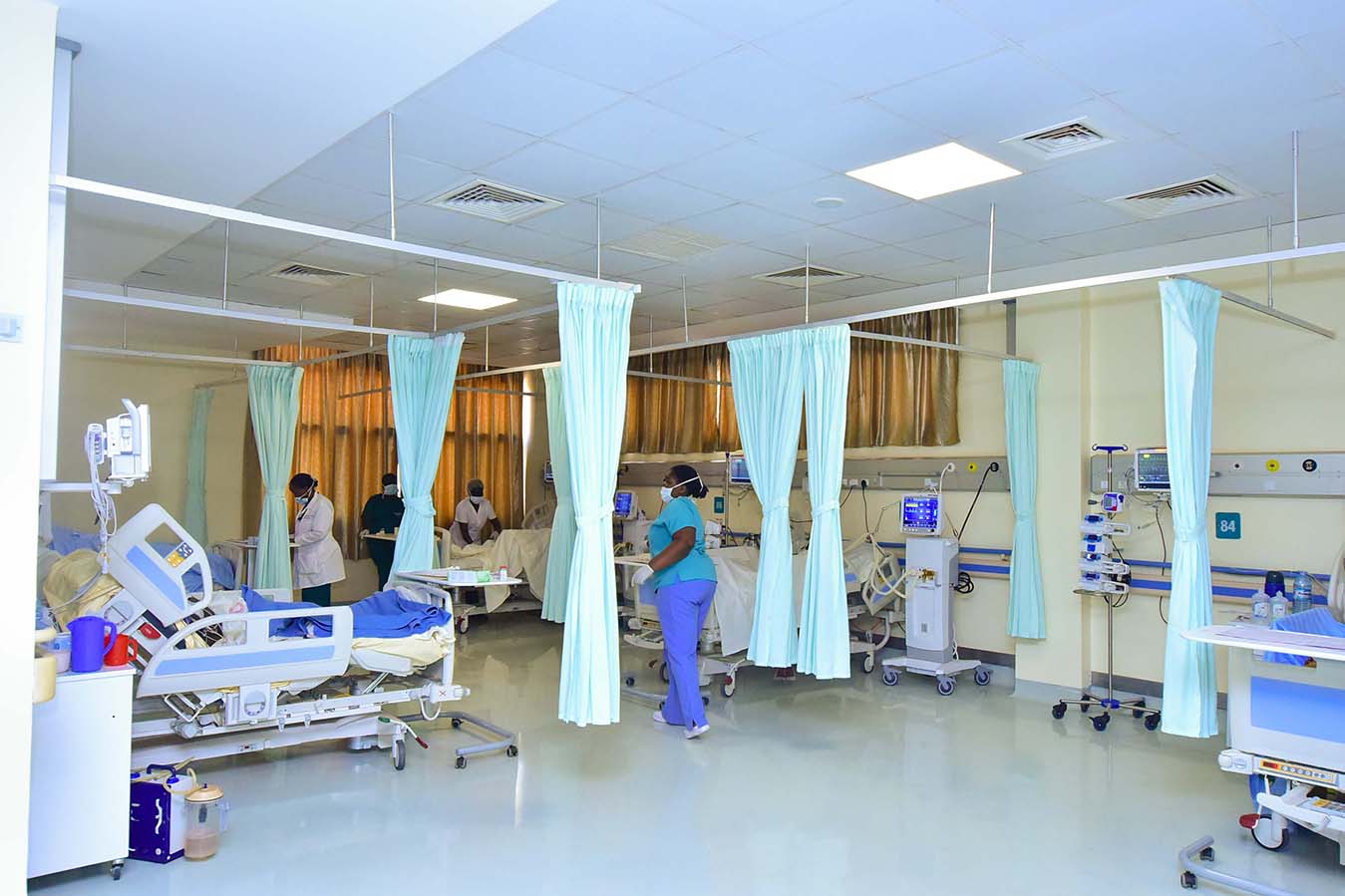 Focus is now shifting to primary healthcare where emphasis is on immunisation; screening; maintaining and improving reproductive, maternal, neonatal, child and adolescent health services. Fighting corruption in the health sector like theft of drugs, deal with substance abuse and deal with non-communicable diseases, particularly diabetes, high blood pressure, heart disease and cancer, which are on the rise.

The target of the NRM government is to ensure that there is a health Centre III (HCIII) with a maternity ward and a laboratory in every sub-county or town council or division in municipalities, a health Centre IV (HCIV) in a constituency with a theatre with 2 resident doctors, in addition to a maternity ward and a laboratory, a General Hospital serving a catchment population of 500,000, a regional referral hospital serving a region and national referral hospital serves the entire nation. These provide tertiary and specialised care. 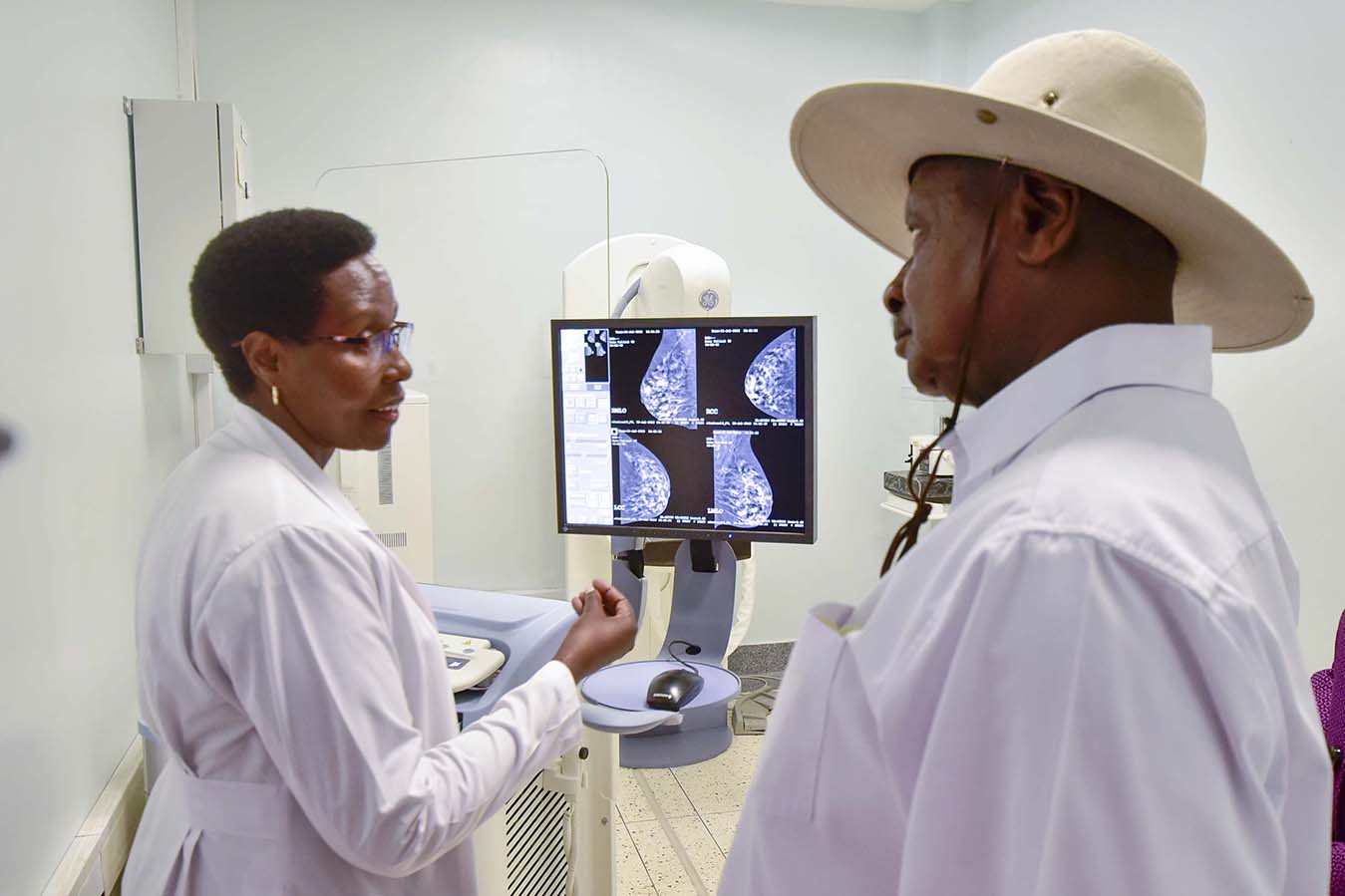 As for hospitals, the following has been achieved;

Construction and equipment of Mulago 450 bed Specialised Women and Neonatal hospital was completed and commissioned in October 2018.

Construction of Kawempe and Kiruddu hospitals completed in 2018 and have been designated as national referral hospitals to decongest Mulago National Referral Hospital.

The rehabilitation and equipping of Lower Mulago Hospital is ongoing and the current progress of work is at 98% including additional works considered to enhance service delivery and upgrading to a super-specialised hospital.

Rehabilitation and equipping of Kawolo Hospital was completed and is due for commissioning.

Renovation and expansion of Kayunga and Yumbe general hospitals was completed. The two hospitals will be fully equipped by December 2020.

Construction of the regional hospital in Entebbe for pediatric surgery was completed and is ready for commissioning.

Works started on the renovation and expansion of Lira, Arua and Gulu regional referral hospitals.

In partnership with international partners, the NRM government has embarked on the construction of a state-of-the-art International Specialised Hospital (ISHU) at Lubowa in Wakiso. Construction commenced on 10th June 2019 and is expected to be completed by June, 2021. ISHU is a specialised referral, tertiary treatment, research, and teaching hospital, which will provide treatment to patients who have been traveling out of the country to seek specialized care. In 2017, it was estimated that Ugandan spent an estimated US$186m on medical treatment abroad. 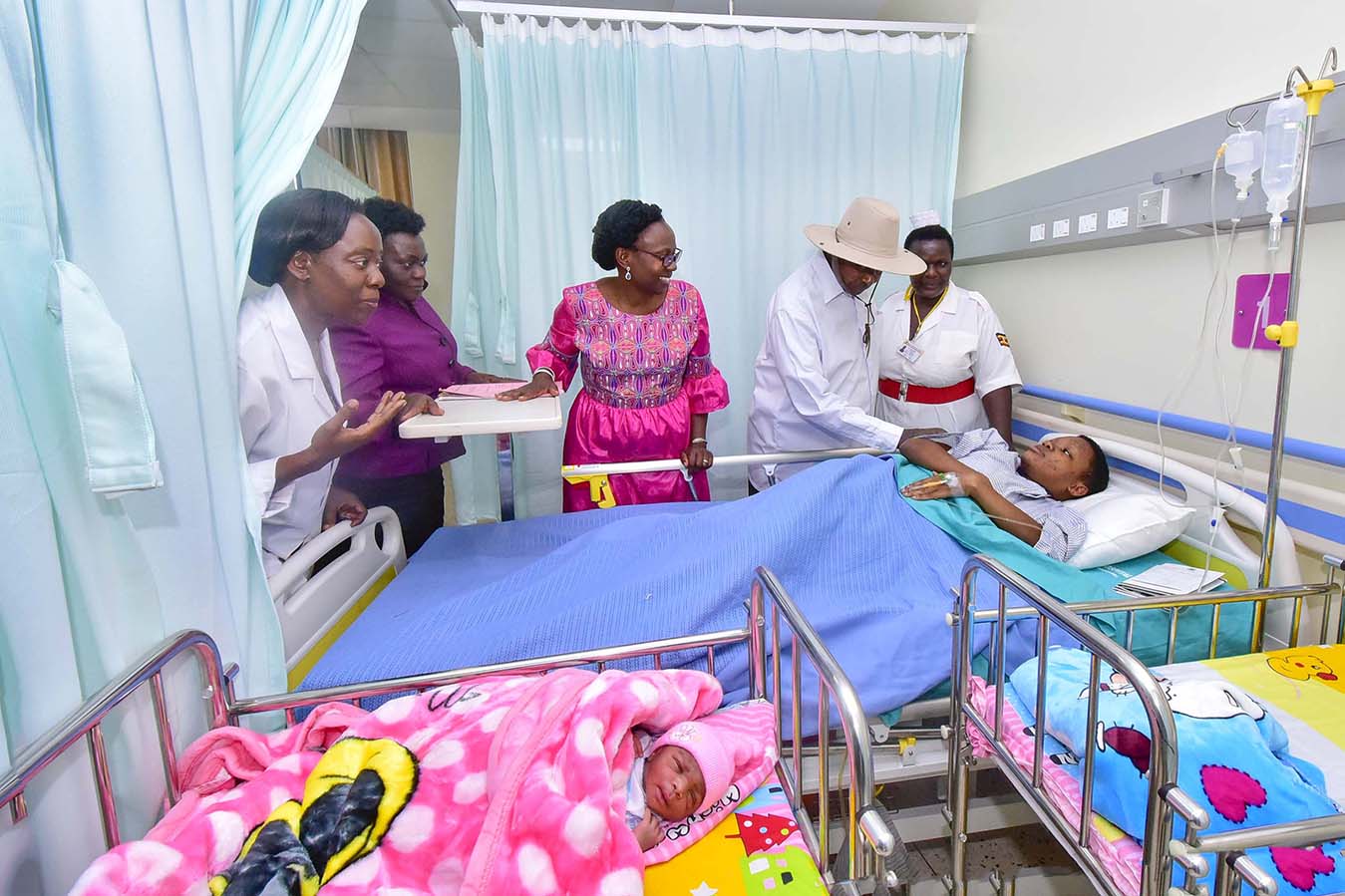 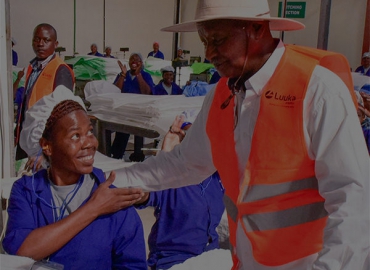 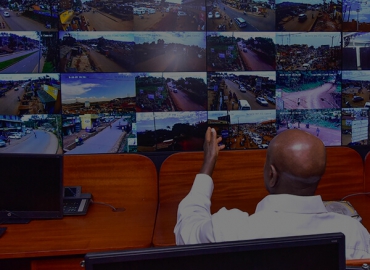 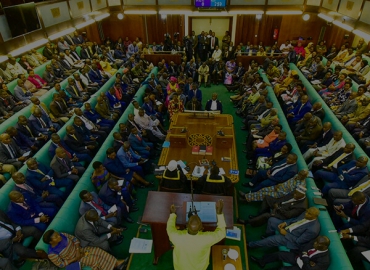 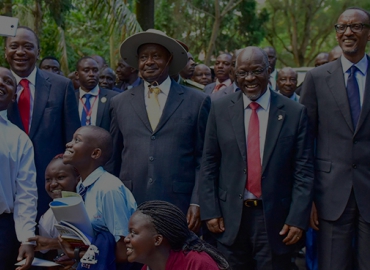 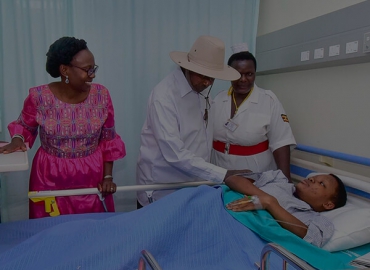